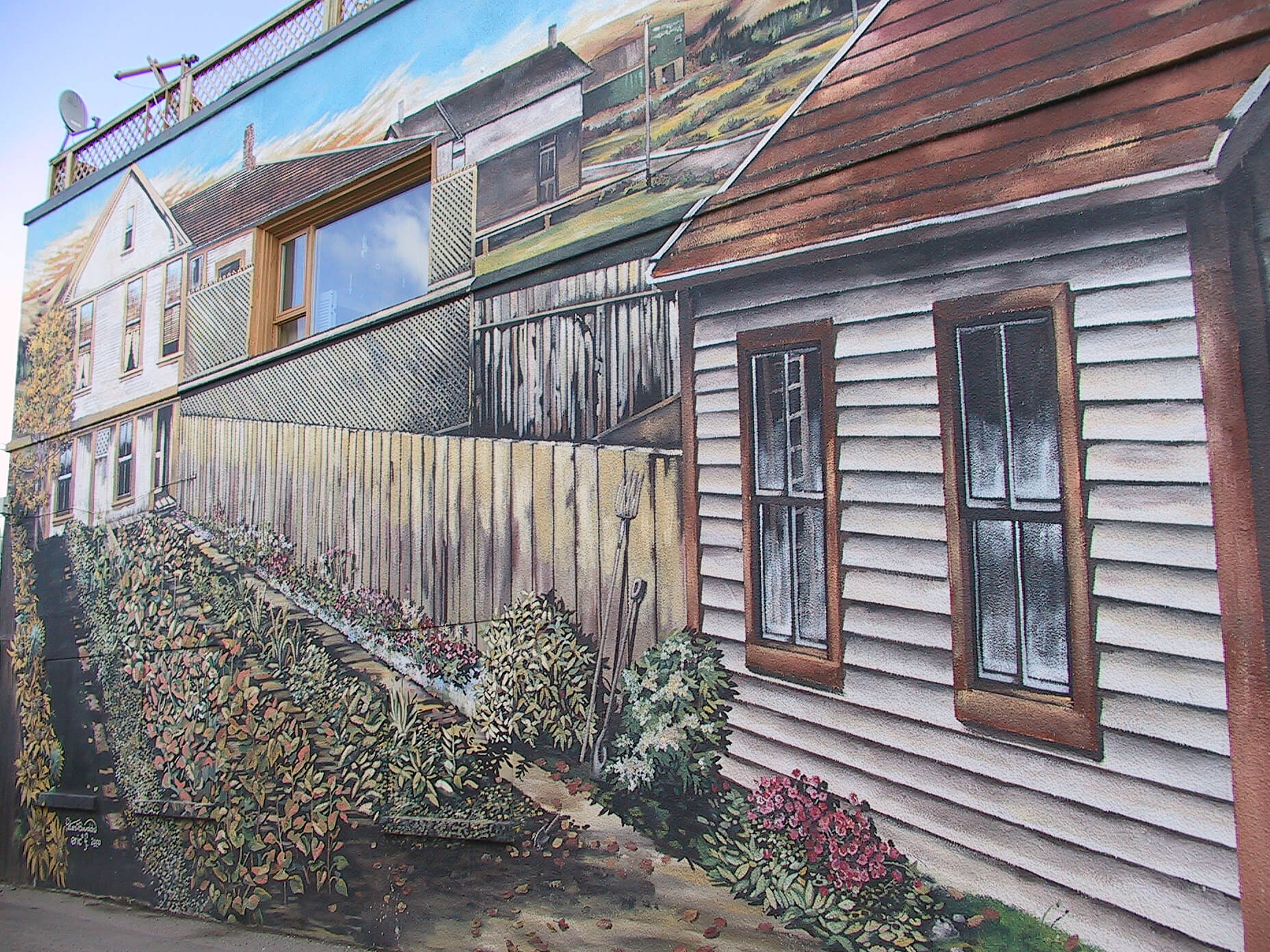 This is the home and office of doctor Willhelm Reinhard, the 3rd doctor to practice here in Vernon. Dr. Reinhard originally came from Germany but immigrated to the US before moving to Vancouver. There he was struck by tragedy when his wife Mary died. In 1892, Dr. Reinhard moved to Vernon with his 5 children to run an already established medical clinic. Being a busy doctor, his late wife’s youngest sister Caroline moved into the come to care for his children. Dr. Reinhard considered himself a proper gentleman and found it very inappropriate to live in the same house as his un-married sister-in-law, so he moved to the boomtown of Barkerville. Yet, within a year, he had moved back to Vernon, married Caroline and set up his own medical practice across from the train station. It was this location that served as both clinic and home for him and his family. He eventually moved and became the Director of the Government Hospital in Bella Coola where he died of a heart attack in 1922 .